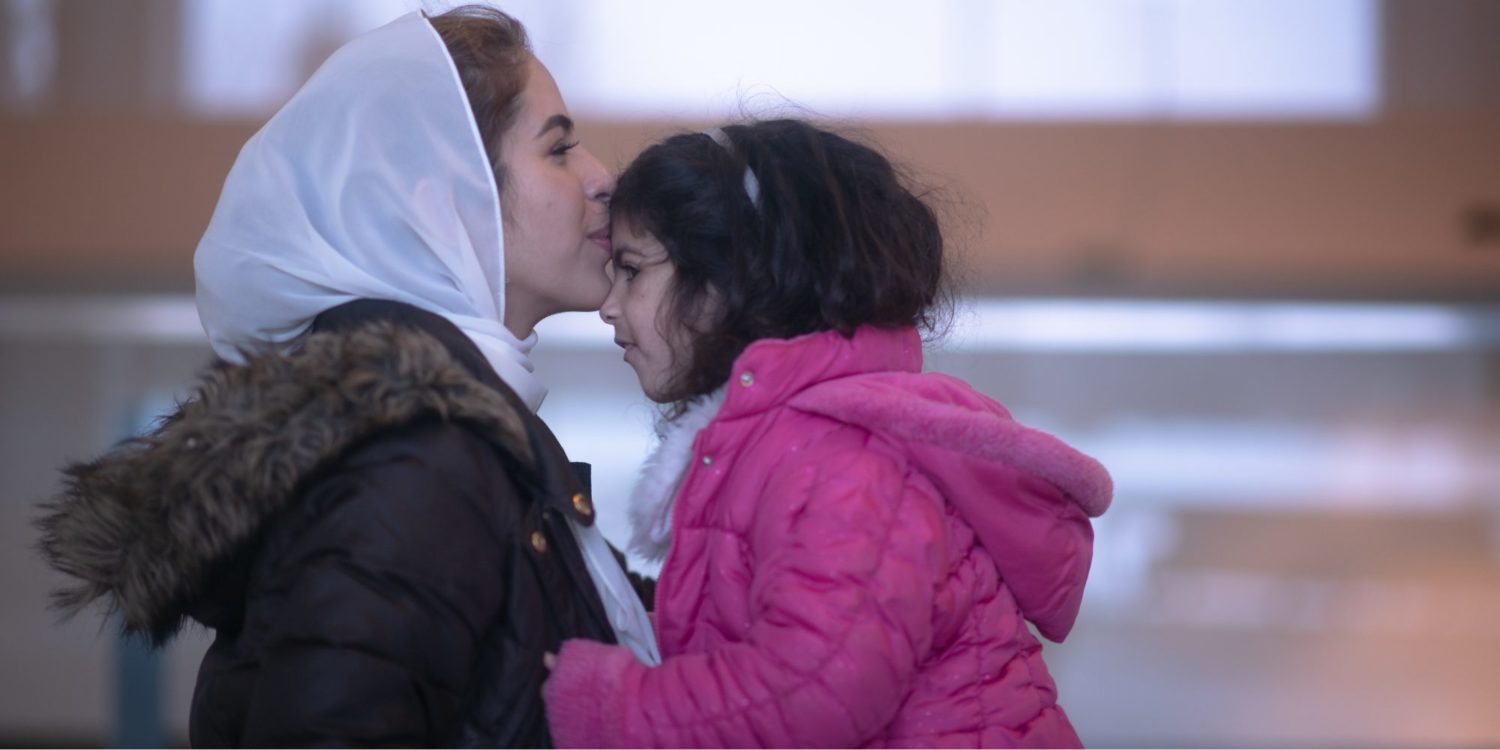 The Taliban takeover of Afghanistan in August this year has seen tens of thousands of Afghan citizens displaced from their homes. There is widespread concern within Afghanistan and the international community for many who remain in the country. Migrant Resource Centre Tasmania (MRC Tas) is focused on supporting the local Tasmanian Afghan and Hazara community at this time and, in response to the crisis, has introduced a number of services to assist those in need. To support the capacity of MRC Tas to provide these additional services, donations from the local Tasmanian community are urgently required.

Since August, MRC Tas has provided direct support to over 120 individuals and families. So far, support has included:

Now more than ever, Afghan and Hazara men, women and children need the support and solidarity of the Tasmanian community. Your donations will help ensure the essential work being done by MRC Tas can continue.

The rapidly unfolding crisis continues to have severe consequences on the lives of individuals and families across Afghanistan, and there are ongoing reports of human rights violations being carried out against civilians in Afghanistan. In Tasmania, members of Afghan and Hazara communities have also been deeply affected by the current situation. Yousef, a member of the Hazara community and a staff member at MRC Tas, has seen firsthand the impact of the situation for Tasmanian communities. “Community members are very worried, some for their parents, some for their siblings and so on. [An explosion] in Kundyz impacted some here in Launceston directly and one in Kandahar.”

Iqbal, HSP case manager at MRC Tas, has also seen the devastating effects of the crisis and its far-reaching impact. “Tasmanian Afghan and Hazara communities are in a distressing situation. Families are desperately trying their best to rescue their family members by applying for humanitarian visas.”

Fatima is from the Launceston Afghan community and also works at MRC Tas. She describes the concern among Tasmania’s Afghan and Hazara communities. “​​In the current situation, almost every Afghan and Hazara are worried and concerned about their loved ones and how to process the humanitarian visa application for their close relatives.” Humanitarian visas and safe asylum are being sought by many Afghan and Hazara civilians who have been forced to flee, with the United Nations estimating that half a million could seek to leave the country by the end of 2021.

In response to this, MRC Tas has been working closely with the Tasmanian Refugee Legal Service (TRLS) to provide free legal assistance for visa applications. Fatima explains that staff members at MRC Tas “have assisted so many families with the visa application forms.” In total, MRC Tas has provided over 400 hours of support in visa application filling. The wider Tasmanian community can continue to help MRC Tas offer this support by donating now.

Already, the assistance provided to help with visa application forms has proven to be extremely beneficial. “This is a great support, as the most difficult part of inviting a family member is to fill in this complex form and for some families filling this form is almost impossible. Through MRC Tas they have been able to fill in their forms and get referred to the Tasmanian Refugee Legal Service,” says Yousef.

Tasmania’s Afghan and Hazara friends require ongoing support from their local community during this difficult time. Donations will be used to help MRC Tas staff and volunteers to aid community members in filling out these visa applications and reunite with their loved ones.

The priority of MRC Tas remains with assisting Afghan and Hazara clients, as well as their loved ones who may be arriving in Australia. More support is needed to help the people of Afghanistan and their family members in Tasmania, and MRC Tas is urging Tasmanians to donate. Your donations make a difference.

Donations can be made via the MRC Tas donations page: https://mrctas.org.au/donate/  or by visiting www.givenow.com.au/mrctas-afghancommunity.

Back to News Feed 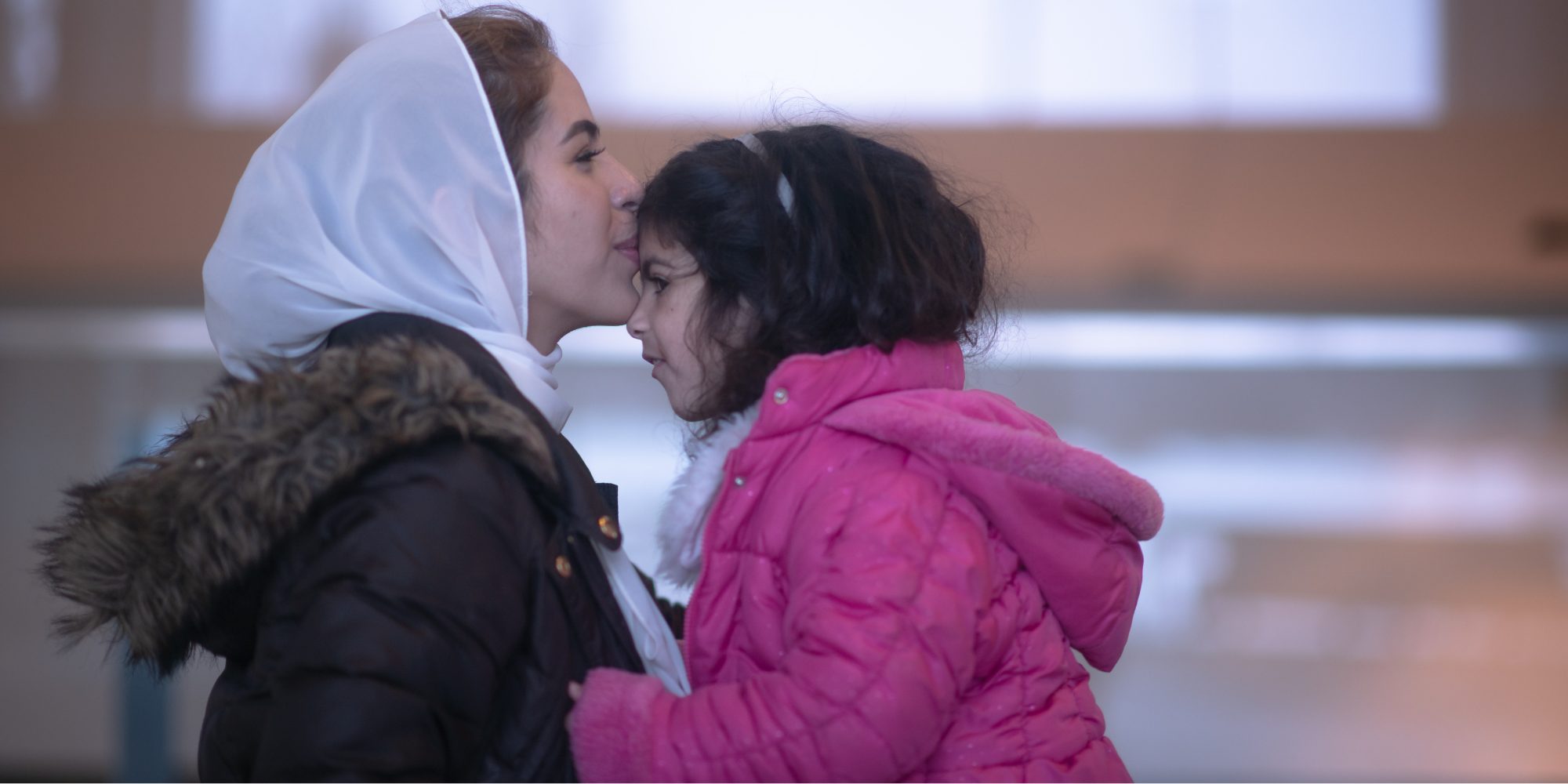